← more from
Concrete Collage
Get fresh music recommendations delivered to your inbox every Friday. 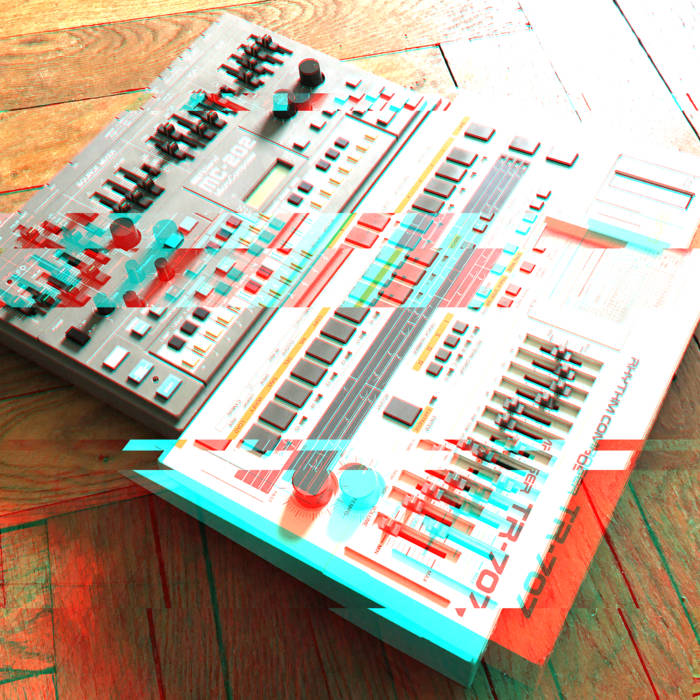 Sibirsky_Snickers Vintage 707 sound seasoned with bass from 202. add a pinch of accents and slides. Put it on low fire to get exquisite melodies. Done! You can eat on repeat :D Favorite track: 124.74 Carp.